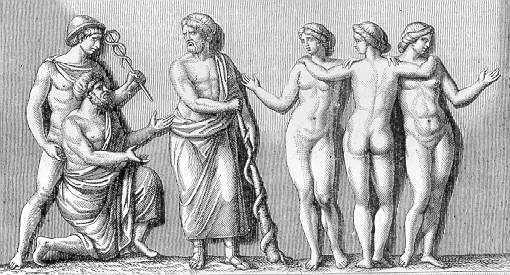 The health system in each country is always a contentious point of political debate. National and public health services are a great service for the public; however some will argue that such services are prone to be corrupt and incompetent due to the lack of competition and incentive. Equally though, with a privatised health service, only the rich will be able to afford medication and the country could be burdened with high disease levels that ruin lives and reduce the collective productivity of the population.

An ideal system would be one which has the best of both worlds: A competent, respectable and serious health service that keeps being pushed to the edge to perform as well as it could, but one that is also available for the entire public regardless of their wealth. How would this be achieved someone may ask?

Well, think of the political system in selecting people who run the country. People achieve power, in a proper democracy, based on their merit which is derived from the approval of people which is transparently displayed through an election process. Many people by the way may know very little about how a certain political system affect their lives positively or negatively on the long run, but they do still vote, and democracy is still the least worst system we have.

In medicine, the lay person has much better judgement about the competence of their doctor, or their health facility, than they do about the competence of their politicians. This is because that lay person will have a first hand experience with their doctor, unlike their experience with their political representatives. How did that doctor treat them, how quickly did they diagnose them and how well did they get: Easy questions that turn the patients to the best judges when it comes to their doctors.

Imagine serious annual elections where all patients are encouraged to rate the doctors that have treated them in a public process. The higher the health professional’s rating is, the better their salary becomes, with lots of extra incentives for those  truly outstanding vote levels. The process is public and incompetent doctors will be shamed before they’re out of the field. This system will work by totally eliminating the inadequate physicians whilst encouraging the capable ones to keep up the good work. It will guarantee both a high competence level of medical staff who are continuously pushed to their limits whilst making sure the health service is not privatised.

Only then will the doctors put their patients first and give them the best possible treatment they could; the incentives and deterrents created in this democratic medical scheme are much more powerful than those created in a privatised system; because they include the public element of shaming too.